For many decades, D2 procedure has been accepted in the far-east as the standard treatment for both early (EGC) and advanced gastric cancer (AGC). In case of AGC, the debate on the extent of nodal dissection has been open for many years in order to highlight the safety and efficacy of treatment, hence this study.

A comprehensive literature research was performed in PubMed to identify studies that compared laparoscopic- assisted gastrectomy (LAG) and open gastrectomy (OG) with D2 lymph node dissection (D2-LND) for treatment of AGC for the last five years. Data of interest were checked and subjected to meta-analysis with RevMan 5.3 software. The pooled risk ratios (RR) and weighted mean difference (WMD) with 95% confidence intervals (CI) were calculated.

In conclusion, for AGCs both techniques (LAG and OG) appeared comparable in short- and long-term results. More time was needed to perform LAG; nonetheless, it had some advantages in achieving faster postoperative recovery over OG. In order to clarify this controversial issue ongoing trials and future studies are needed. 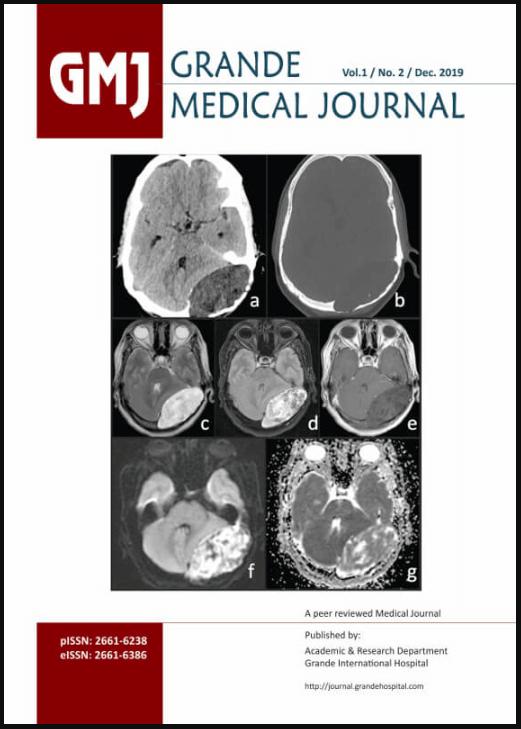 The Grande Medical Journal is licensed under a Creative Commons Attribution 4.0 International License.