Mountaineering is the art of moving through the mountains using a set of technical ‘mountaineering’ skills. In Europe, it is often called alpinism when done in the Alps, apart from known as trekking, hiking or even fell walking. It includes traditional outdoor rock climbing in a mountain setting, multi-day rock climbing, skiing, snow-shoeing, a multi-day journey in the mountains, whether camping or in lodges. Mountaineering is not necessarily restricted to the greater mountain ranges as many countries with low altitude mountains have many citizens that go ‘mountaineering’ inside their borders.

There are no predetermined heights at which a hill becomes a mountain; many geographers state that a mountain is greater than 300m (1,000 feet) above sea level, but the Oxford English Dictionary puts the hill limit at 600m asl. Another consideration is the latitude of the ‘hills’. For example, the hills of Scotland, although the highest being Ben Nevis at 1345m asl, are considerably further north than the Pyrenees with its highest mountain, Pic Aneto, at 3404m asl. The arctic winds, the northern European winds and the south-westerly gales are as harsh as any found in the higher ranges. 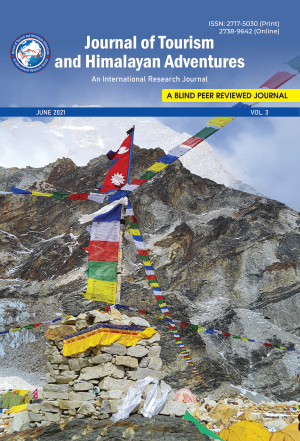