Men from the Lenses of Deepa Mehta in Fire and Water

Movie in this era has become one of the dominant modes of disseminating perceptions. Women and their issues are vital themes of women centric movies. Stereotypically, these movies display women and their position in patriarchal society. Displaying women and their issues in women centric movies is rationally expected but how men are displayed in such movies has not been given much consideration. Customarily men in such movies are presented negative which have negative impact on their audiences too. This article sets its attention on how men are seen from the lenses of women and shown in women-oriented movies. Deepa Mehta is selected to analyze how she has seen men through her lenses and represented them in Fire and Water. Qualitative research methodology is adopted where Deepa Mehta's Fire (1996) and Water (2005) are the primary data and other resources based on it are secondary. Fire is the story of two lesbian women and Water is about widowhood. Characters like Ashok, Jatin, Mundu, in Fire and Seth, Sadananda and Narayan in Water are studied and found that they are presented as the agents of the patriarchal society. Men are exhibited with all the set masculine traits as strong, brave, bold, intelligent, assertive, aggressive, savior, ruler, educated, handsome, smart, dynamic, powerful who can construct the society as they want. Sexually obsessed men in the movies represent the existing Indian patriarchal society. Abusing woman verbally, physically, mentally and sexually is considered as men's privilege. This justifies that Mehta is unable to deconstruct the notion of masculinity as presented by men directors. She also falls in the trap prescribed by patriarchy and for this she has to present men with all positive and masculine traits and women with negative feminine traits. This kind of representation of men has a large impact on the mass because of unintentional imitation. 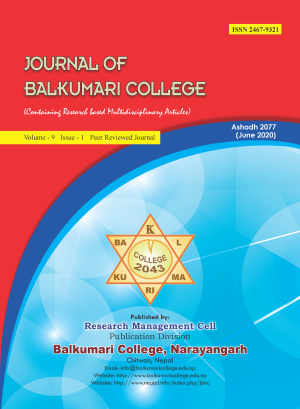 Copyright is retained by the authors.