This article throws light on the issue of identity and Double Consciousness which creates traumatic effects on the psyche, identity and culture of Shahid, the representative of South Asian Immigrants depicted in Hanif Kureishi’s The Black Album in Britain. In The Black Album, Shahid is depicted as a South Asian British Muslim who looks at himself from the eyes of the White British and he finds two-ness in himself, which is similar to W. E. B. Du Bois’ theory of Double Consciousness that “is the sense of always looking at one’s self from the eyes of others” (2). So, the article reveals the double consciousness of Shahid, the protagonist who carries hybrid identity for having British White mother and Pakistani Muslim father. Because of being a South Asian Muslim immigrant living under the hegemony of White Supremacy in Britain, he experiences Double Consciousness, which causes his inferiority complex, lack of self-esteem, rootlessness, in-betweenness and fragmentation of identity. Thus, the article deals with the Double Consciousness within the binary opposition between the East and West, Islamic Fundamentalist and Western Liberalism, and Pakistani Identity and British Identity. According to the theorists Homi Bhabha, Edward Said and Frantz Fanon, the colonized people who become immigrants in the postcolonial era suffer from identity crisis and double consciousness as they face segregation, racism, discrimination and various other forms of Othering. 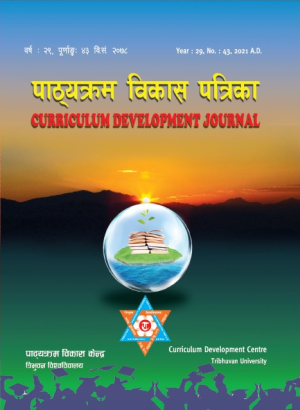